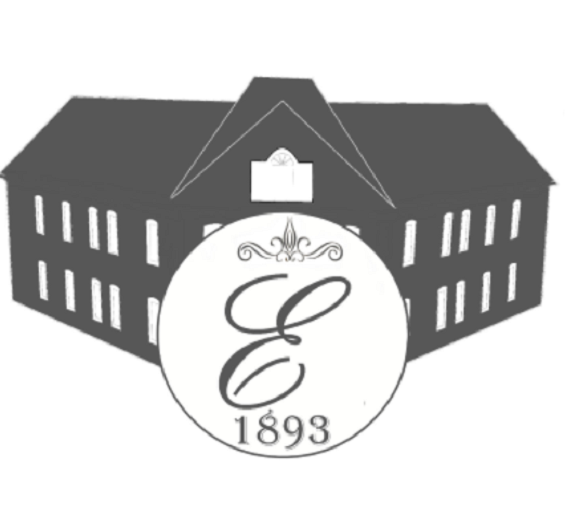 Your wedding day is one of the most exciting and memorable
days of your life! You deserve to enjoy YOUR day, let us take care of the rest!

Ely Manor is your all-inclusive wedding planner. We are so much more than just
a venue for your event; we offer a wide array of service upgrades.

And of course a FREE consultation to plan your special day. Ely Manor sits on a hilltop complete with breathtaking photo opportunities. Including a lake with an amazing look at the evening sunsets! The staff at Ely Manor is committed to helping you create a memorable experience for you and your guests that will last a lifetime. Don’t hesitate and call today!

The Osage County Poorhouse was originally built in 1893 by well known architect F. B. Miller at a cost of $4550. It replaced a thirty-five year old wood frame, one-story house which measured 16 feet by 24 feet, part of the original 348 acre poor farm. The interior was divided into 26 rooms, approximately 21 of which were quarters for inmates. The two-story V-shape plan allowed the poorhouse superintendent to classify and separate inmates by gender, race, and condition of health. Each inmate at the Osage County facility lived in a room of approximately 50 to 60 square feet with at least one exterior window. Two reinforced cells were constructed to hold insane or unruly inmates. The exterior walls are 3 layers of red brick laid in American bond - six rows of stretchers alternating with one row of headers - set on a rough stone foundation. The facade is 25 feet wide. Each wing is 45 feet long and 25 feet wide.